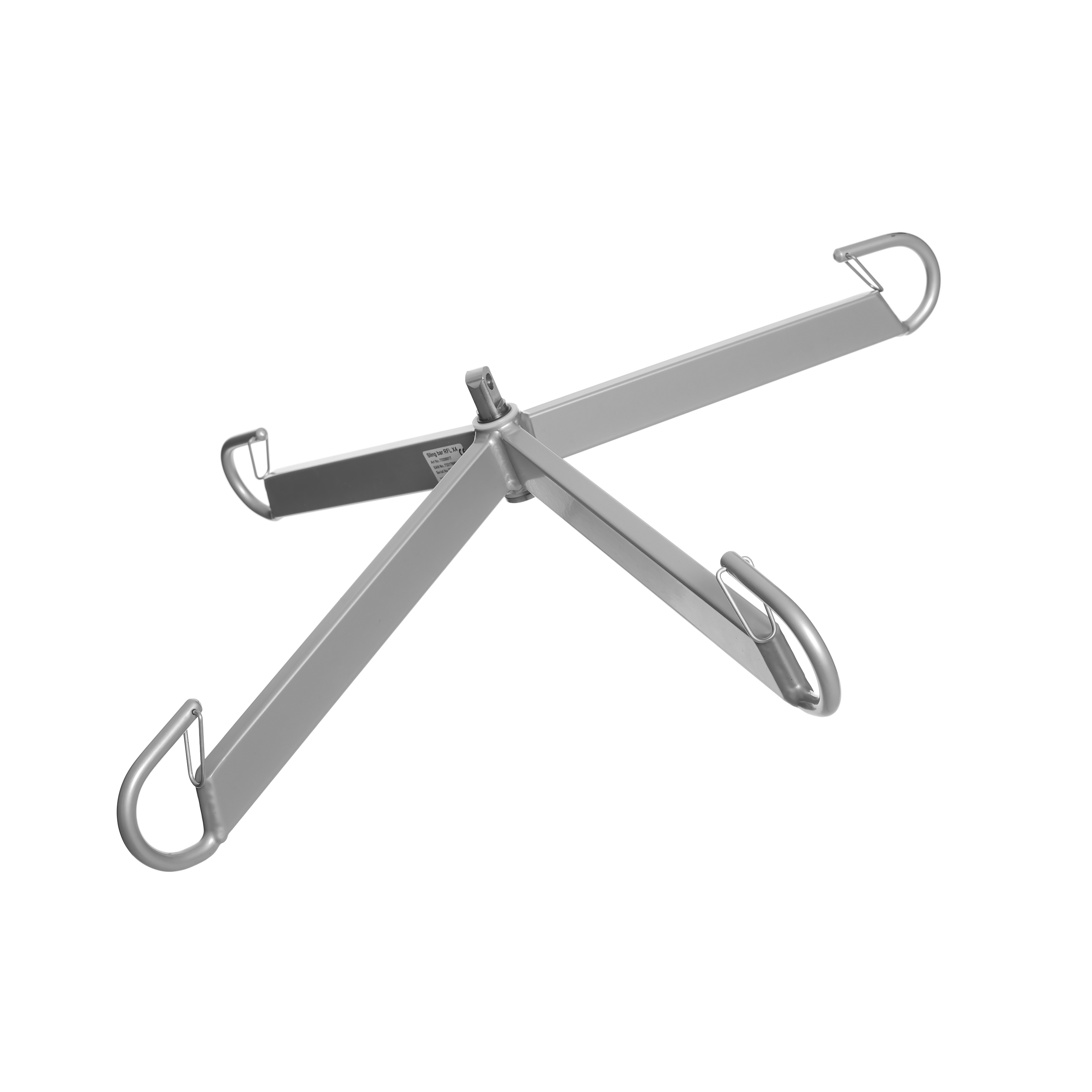 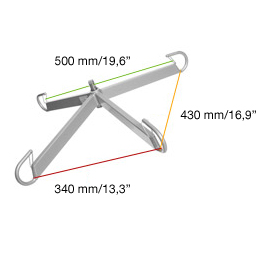 Sling bar RFL X4 can be used, in combination with correctly fitted lifting slings and mobile or stationary lifts approved by Handicare, for lifting of users weighing up to 300 kg/660 lbs.

Sling bar RFL X4 can be used in combination with the following mobile and stationary lifts of Handicare:

To the top
We use cookies to ensure that we give you the best experience on our website. If you continue to use this site we will assume that you are happy with it.Ok